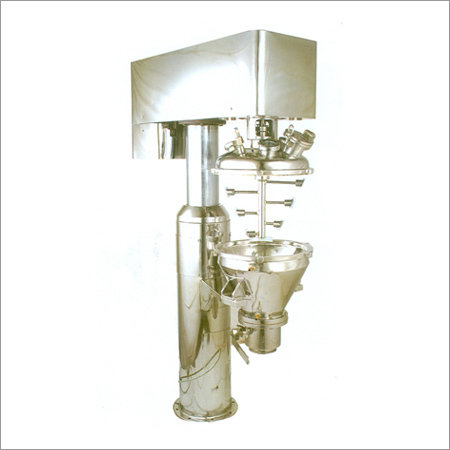 Promas TM Conical Rapid Mixers are used for intensive mixing for powdery, granular and / or pasty materials. Above products can be mixed, cooled, heated, dried and /orgranulated.

The intensive mixing of the product is effected in a very short time, due to great number of radial elements with paddles to the mixing shaft and very high number of revolutions.

Each element carries one or more mixing paddles at the other end that extended with another end parallel to & near to the inner sidewall of the vessel. The elements are rod shaped & have a large radial dimension, whereas the paddles are plate shaped & have a small radial dimension & are limited to rotating over an angle around the longitudinal axis of the rod for shaped element. The elements consist of knives, of which a part has a variable angle position with the vertical.

Promas TM Conical Rapid Mixer is a device for mixing, cooling, heating, drying & granulation for pasty as well as powdery materials. It consists of a conical mixing vessel having a vertical axis, which narrows in a downward direction & has at least one vertical rotating mixing shaft, from which carries a number of radial elements projecting from the mixing shaft and the outer ends with paddles extending close to the side wall of the vessel. Because of the conical shape of the vessel & the rotating paddles, the product moves in the upward direction. 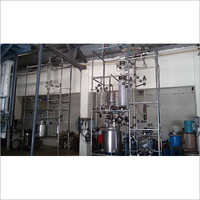 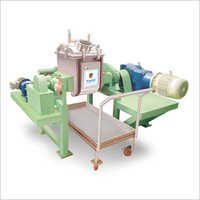 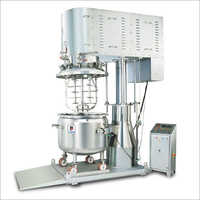 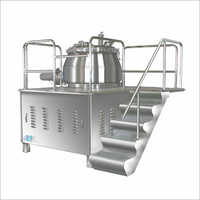 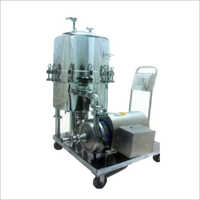 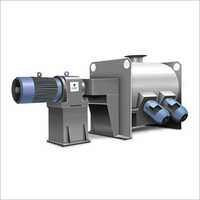